< GO BACK
Campaign turns on a dime but expect more gaffes 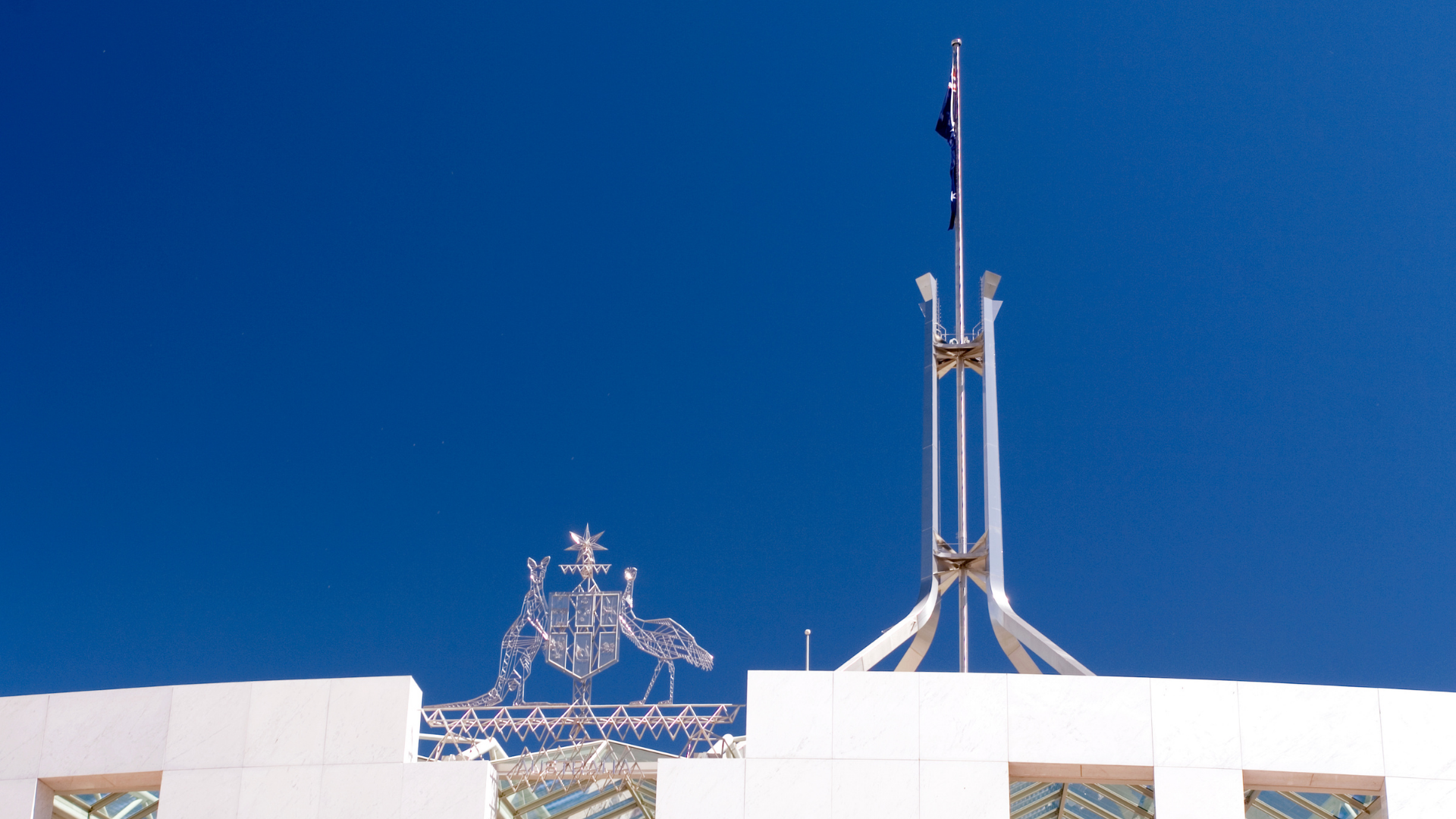 “Gotcha moments” are nothing new in the Australian political lexicon. Ask John Hewson. What’s changed down the years is the ability for both sides to exploit them to change the day’s agenda in a few seconds.

Political campaigns are carefully orchestrated roadshows with a theme for the day and a set piece media conference, complete with pictures to reinforce the message.

Anthony Albanese’s Tasmanian media conference on Day 1 of the Federal election campaign was supposed to be about funding for better services to help kids with hearing loss.

Instead it became all about his own memory loss, and the next day he was still putting out fires.

The Labor Leader’s gaffe goes to the Coalition positioning him as inexperienced and not qualified to manage the economy.

The only thing certain is that the first major stumble by a leader won’t be the last.

There’s plenty of time for Labor to recover momentum and although the interruption of the looming Easter break won’t help, most of the voting public remains disengaged.

Albanese opened his media conference saying he wasn’t Scott Morrison and would take any and all questions.

It took 23 of them to stop him in his tracks.

His media minders will have taken note and have made the case for a more controlled approach.